Treacy’s Carpets and Furniture Ireland’s leading retailer of home and office furniture, carpets, floorings, sofas, tables, mattresses, beds at the lowest price, located in Bennettsbridge, Kilkenny and we are here with the manager, Francis Denny.

Where did this all begin?

Treacy’s Carpets and Furniture started in Bennettsbridge, County Kilkenny, a quarter of a century ago. Michael Treacy, from the Bennetsbridge hurling family started the business from his garage. He started working with samples of carpets and was well known in the business at the time. He had a lot of contacts and was able to build a name for himself selling carpets. As the business started growing, he expanded into furniture.

Michael had a lot of contacts in that area, so he used to buy the containers of furniture but he didn’t have this premises at that time. He hired the local hall for a weekend to contain the furniture. He publicized that the furniture was displayed there and by Sunday evening all the furniture was sold and the last few pieces were moved up and the business started in that way.

How did you grow to where you are today?

Michael was really a very good judge of furniture and design. He was very familiar with the furniture business and used his judgement to buy the products he liked. His choice was what most people would like. He started bringing in more premium brands like Rossmore and Strawbridge Furniture. Initially Rossmore furniture would have come in expecting to find a small business which they wouldn’t be interested in. But when they came it and saw the place they figured that Michael knew his stuff.

So they took him seriously as he had a good taste and understanding of furniture. Michael knew what the public wanted which he based on his knowledge and taste.

How have you seen it change over the years?

I have been a part of the company for only 3 years. Michael asked me to be a part of the business because he needed to hand on the business. We tried to manage and keep the same type of furniture and deals with the suppliers that Michael did. We tried to bring in new suppliers from time to time. I suppose the biggest change that might have occurred over the last couple of years was the introduction of timber flooring. Hence it gained popularity and made big sales. 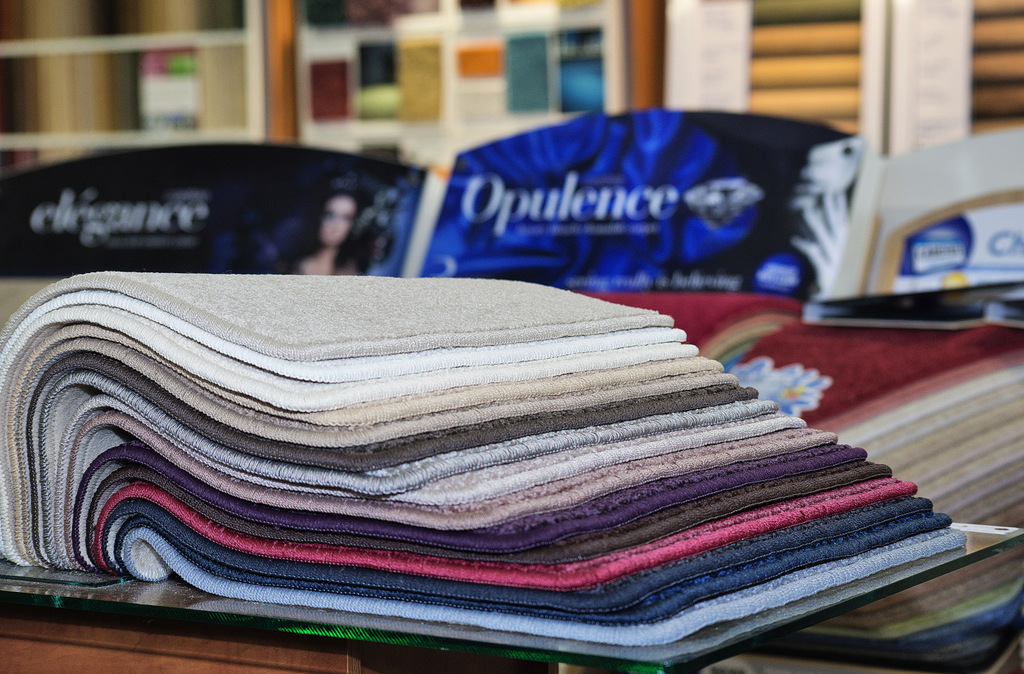 What do you need to know when carpeting the house? 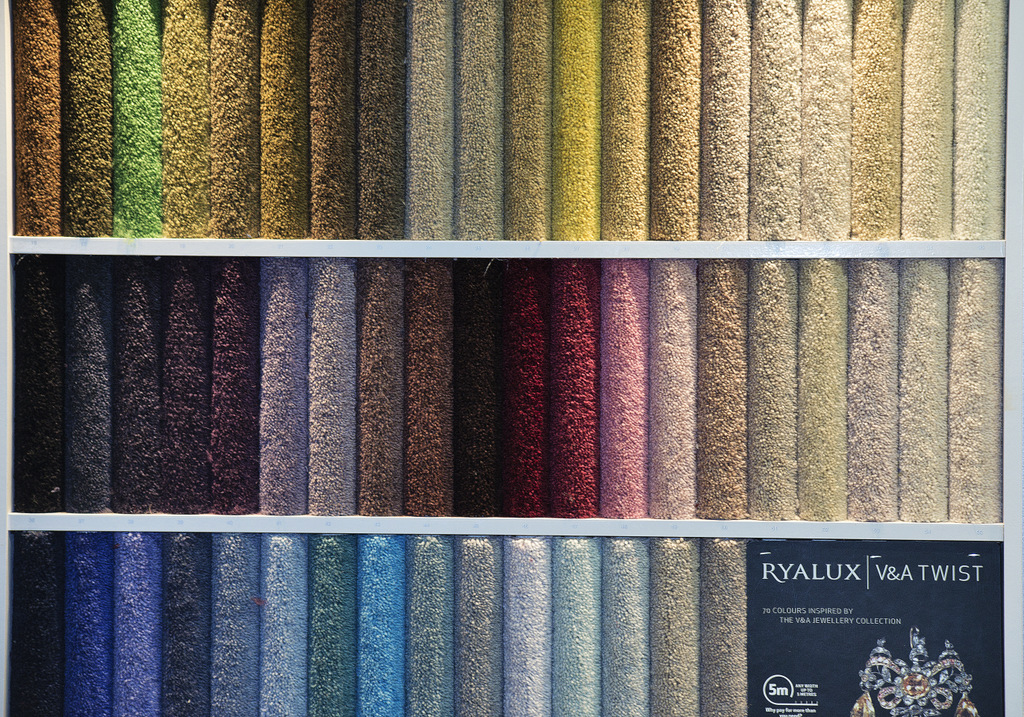 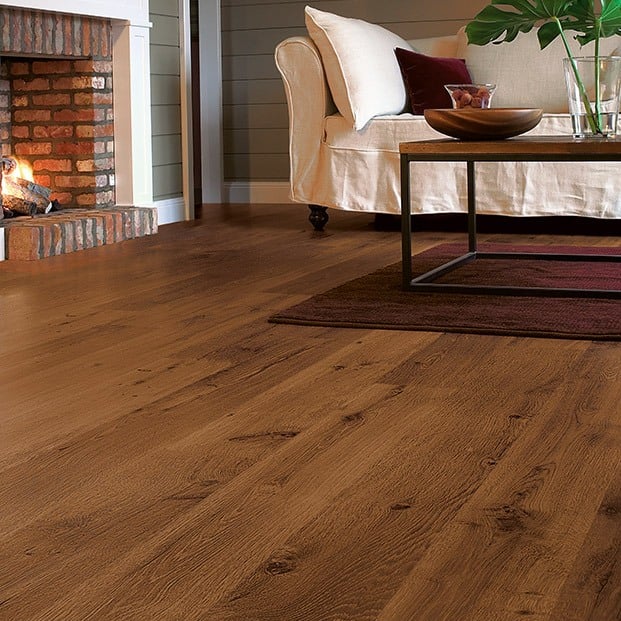